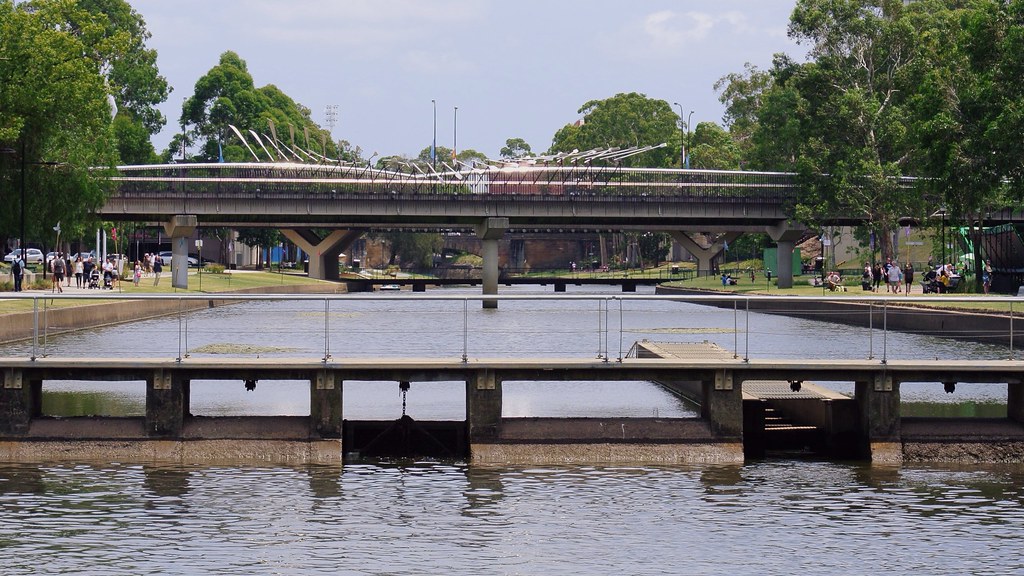 Scour twitter and the internet and you see regularly plenty of supporters of different codes indulging in ‘code wars’. I do this myself, and as long as it is done in a lighthearted manner I think is OK. After all this is what social media is all about.

Sometimes you get journalists doing it which I think is a bit lazy as I see that as a way of generating clickbait for their article.

Fortunately Tim Lane is not one of those. Before I go on with this post I want to say to all my fellow Association Football supporters that I won’t hear a bad word about Tim Lane. Yes he’s an AFL journalist, and as far as I know while he’s not a Association Football fan, I’ve never read a word against it. I fondly remember him in my early days of AFL (or VFL as it was then) watching him with his 1970’s moustache on the ABC’s the winners. He is a man of principle refusing to share a commentator booth with Eddie Maguire when Collingwood was playing because of conflict of interest. He raised his daughter since she was 10 (sport journalist Sam Lane) as a single father when his ex-wife died.

However I have to take some issues about the article he wrote today ‘Giants are a weighty issue’ (but titled ‘A giant of the game, Wayne Carey, passes judgment on the AFL’s big problem’ online) about the problems faced by the GWS Giants.   This came off a comment by Wayne Carey that said that the GWS Giants won’ be in existence in 15 years, and  “describing an unwinnable war and providing a timeline for the ultimate surrender.”

Inevitably Tim Lane has to make a comparison to Association Football.

Until recently, the round-ball game had appeared incapable of penetrating the long-established cultural bases of the nation’s two popular codes. Till the last decade or so, these strangleholds only seemed to tighten by the year.

Then FIFA’s rules relating to World Cup qualifying zones changed, making Australia a likely regular participant. Also, the code now maintains an on-going place in the national consciousness via a thriving domestic competition. The achievement of this was imperative for a genuine foothold to be established.

While it took years to happen, this delay was – in a way – serendipitous. It meant the A-League was established at a time when national sport had completely superseded the old local model. This has enabled a genuinely national structure to be established on a clean slate, with cities and regions represented in proportion to their viability. It encourages support for each team purely on the basis of local pride and parochialism. There is no sense that soccer is a sport of any particular state, or group of states.

The A-League is a competition born of the jet-age.

This may come to some surprise to some Association Football supporters in Australia who are already ringing the death bell for the A-League.

Then Lane makes a comparison to the AFL and makes the point that its long history can actually be a handicap.  The majority of the clubs were born in the horse-and-cart era when they represented the majority of where Melbournians lived but have ceased to be so for a long time.  Tim Lane observes that the old VFL competition was so phenomenally successful that it couldn’t be rebuilt from the bottom up, only extended.  This, he explains, is a weakness for the AFL on two fronts. First, it imposes a limit on the scale of the game’s economy. That Victoria has continued supporting 10 clubs means that once those of the other states were added on, there were inevitably too many teams. This could not do other than spread the game’s resources – financial and otherwise – too thinly.  The second weakness in the AFL’s evolution, Tim Lane continues,  is that while its heartland is its greatest strength, this also has a counter-productive effect. It identifies the AFL within the psyche of residents of a city like Sydney as distinctly Victorian: something they resist.

I think that while Lane’s observations are right, they don’t explain the whole situation. And this may be the problem with many Victorians who grew up with Australian Rules Football.  They may be unable to see the whole picture.

The idea that Wayne Carey would know about Western Sydney because he comes from NSW (Wagga Wagga) can be seen as a bit strange.  Is a bit like saying Scott Pendlebury can comment on putting a new team in Toorak because he comes from Sale.  Yes, unlike Victoria, NSW is not an Australian Rules state.  But like Victoria, NSW is not all the same.  And Western Sydney especially so.

It is true that teams such as Collingwood, Carlton, Richmond etc. do no represent an area anymore. But this has been the situation for the past 50 years, times where the VFL/AFL didn’t have any problems in attracting fans.

The issue that the AFL is weighted too much to Victoria is certainly true. That is an historical fact.  But is putting teams where there is ‘population’ the right way to expand the league and make it more balanced?

You only need to read Ian Syson’s wonderful website ‘Neos Osmos’ to understand that for a variety of reasons when football codes were vying for predominance in the late 1800 and early 1900 – Victoria, Tasmania, South Australia, and Western Australia, became predominant Australian Rules states.  While Rugby League became the  main code in NSW and Queensland.  Association Football was played everywhere but it never became the main code, as the other two became more and more supported by commercial and political interests.  But that’s another story.

To become a truly national competition the AFL rightly thought that Sydney had to be represented.  That is why they shafted one of those inner suburban traditional teams, South Melbourne, up there and re-branded it the Sydney Swans.  The AFL kept at it despite some wobbly times and now it has become a successful team with a substantial number of fans who came from the whole metropolitan area.  The Swans were created in 1983, a very different Australia that it is now.  At that time Western Sydney was am area of working class people (many from Non English Speaking Background) and where the two footballs were Association Football and Rugby League.  Then Western Sydney became demographically more and more important and the AFL decided that a team had to be there.  The merits or otherwise of whether of how an AFL team would work in an area which was solidly Rugby League and Association Football was debated for some time.  A great blog by Western Sydney local Mike Salter provided very interesting views of the AFL new team and the FFA attempts of creating one as well.  I have made an anthology of them written between 2006 to 2010 in a post three years ago.  For anyone who is interested in the football situation in Western Sydney it makes interesting reading.

Mike’s posts highlight clearly something that Tim Lane hasn’t surprisingly grasped.  The difficulties of the GWS Giant is not because most of the teams in the AFL represent area of Melbourne where most of the fans don’t live anymore, or because it is mainly Victorian.  It is because the game of Australian Rules Football is outside the cultural framework of the people living in the area.  As Mike stated in one of his posts, dated  February 17, 2008.

Driving through Western Sydney, one is always struck by the vast areas of parkland set aside for competitive sport. But they tend to be arranged into rectangles, not ovals.

Western Sydney simply isn’t AFL country. As far as I can see, the Swans (like Sydney FC to a much lesser extent) have relied on the more affluent areas of Sydney and the desire for novelty and separate identity that often goes along with affluence; it’s difficult to see the same attitudes prevailing west of Parramatta.

I think that many Victorian Australian Football aficionados are so enamored in their sport (which – as a Carlton member – I also appreciate) that cannot clearly see that it would leave many unmoved.  The FFA was almost perfect in the creation of the Western Sydney Wanderers.  Organising community forums where Association Football fans were instrumental in deciding on the name and colours of the team.  But it was fertile ground which was sowed by teams with tradition such as Marconi and Sydney United. The AFL plonked a team there and said: “Here, it is a great sport.  Follow this team”.

The AFL  doesn’t admit defeat easily.  It didn’t become arguably the most successful sport organisation without plenty of persistence and money.  They will see the success Sydney Swans, which also looked like failing just a few years after their creation, as an example for keep going.  We will have to see.