Bushfires: missing the woods for the burned-out trees.

A catastrophe, Armageddon. This has been a disastrous fire season. Not over one day but over weeks.

As I live in the inner city I have been fortunate not to experience the devastation of bushfires directly. But there were two episodes,  the Ash Wednesday 1983 and the Black Saturday fires in 2009 since I lived in Australia, and neither had this level of blaming.

The difference this time is that climate change is firmly on the agenda.  And some (I repeat some) on both sides of the political spectrum are using the fires to affirm their positions.  Either that the major parties are criminals in not doing enough to reverse global warming, and in fact adding to it (ie Adani) or that the criminals are the Greenies that have prevented fuel reduction and have therefore created the conditions for these fires to occur.

The environment can be quite an emotional issue for a lot of people.  My first experience of that was when I did my Masters of Environmental Science at Monash back in the early ’80s.  That course had both people who were into ‘Deep Ecology‘ and others such as environmental engineers with hard-nosed beliefs of how to manage the environment.  This was reflected among students who were grouped into two factions.  Those who came straight from a science background and those who came from other disciplines who saw the environment more as a wholistic construct rather than an ecosystem with trophic levels and quantifiable energy flows that had to be managed.

I still remember a heated discussion when we had to present a management proposal as part of a subject.  One of the teams, which had a background of wildlife management and zoology proposed kangaroo culling in an area where the kangaroo population expanded rapidly after a few good seasons but they were constrained by water and farmland.  Now in drought, kangaroos were dying of thirst and hunger.  But some were appalled that any native animals should be shot and killed as a principle.

The reason why I am mentioning this is that the divide between an emotional response to the environment and a more dispassionate approach is not new.  It has been happening since the environment has been developed as an integrated scientific discipline since the 1970s.

What I see now is within this divide I see people, most who are not scientists, who pick and choose evidence to fit their own agenda.

I express openly here is that the evidence of anthropogenic climate change and global warming is overwhelming, and now beyond dispute.

What I am talking about is this discussion about forest management.

Forest management.  Who is right? 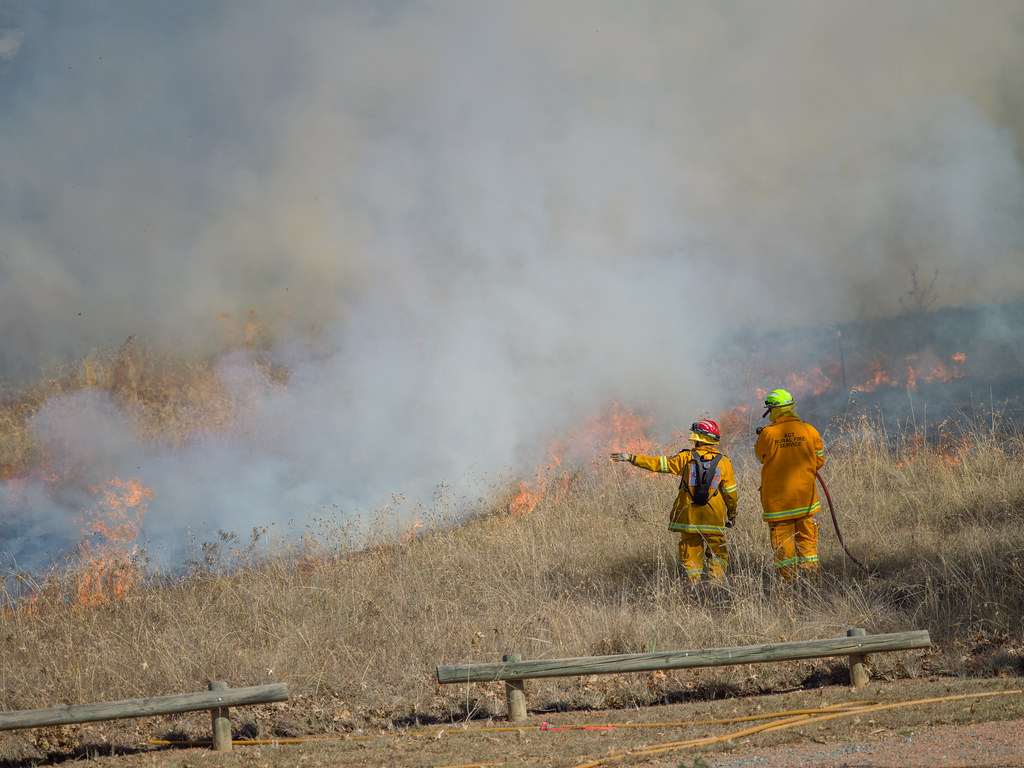 When discussing the fires, I tweeted this in response to a Bernie Sanders tweet.

I don’t know about you. But I believe an associate professor at the Research School of Earth Sciences at the Australian National University more than someone raging about ‘greenies preventing fuel reduction’ or arsonists.https://t.co/FUCSk2fgZU

Then a John Keily responded to my tweet.  Apart from the unnecessary nastiness of it (happens a lot on twitter unfortunately) I was actually grateful for the link he provided of an article written back in 2015 quoting David Packham, a former CSIRO bushfire scientist which warned forest fuel levels have worsened over the past 30 years because of “misguided green ideology”, vested interests, political failure and mismanagement, creating a massive bushfire threat.

I don't know about you, but I'd believe a forest scientist who warned the govt nearly five years ago, over some theorising ivory tower associate professor. In fact, I think you'd have to be pretty bloody stupid to prioritise your beliefs in such a fashionhttps://t.co/4W5xwOUghV

That is a worthwhile article to read.  So where that leave me?

Both Scott Morrison and Richard Di Natale are right.  We need a Royal Commission.

Scott Morrison has stated that a Royal Commission is a possibility

Scott Morrison will consider establishing a bushfire royal commission once the disastrous summer season is over https://t.co/cb4ZDwuKXs @rosieslewis

Which is what Richard DiNatale has also advocated.

It’s time that the PM accepts that we are in an emergency. He must immediately declare a Royal Commission into the bushfire crisis. If he won’t, then the Greens will move for a Parliamentary Commission of Inquiry with Royal Commision-like powers when Parliament returns

So this would be a great example of bipartisanship (I am sure the ALP would be on board as well.

Some as seen this as a waste of money and a lawyer enriching exercise.  But a major inquiry that has shaped how Australia has managed fire risk was the Stretton’s Royal Commission after the Black Friday bushfires in 1939.  This Royal Commission has been described as one of the most significant inquiries in the history of Victorian public administration.

This was 80 years ago.  Much has changed since then.  Population, the pattern of settlement and certainly the climate.  We need a new ‘Stretton’s Royal Commission’ which is totally scientific and objective, and not created to justify one side or the other.  If it is true that fuel reduction has been mismanaged we need to know that.  If fuel reduction burns cannot occur as much because the climate is dryer and hotter we need to know that and find out how forest management can adapt.